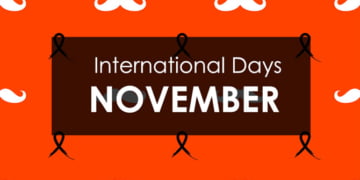 in History
Reading Time: 5 mins read
A A
0 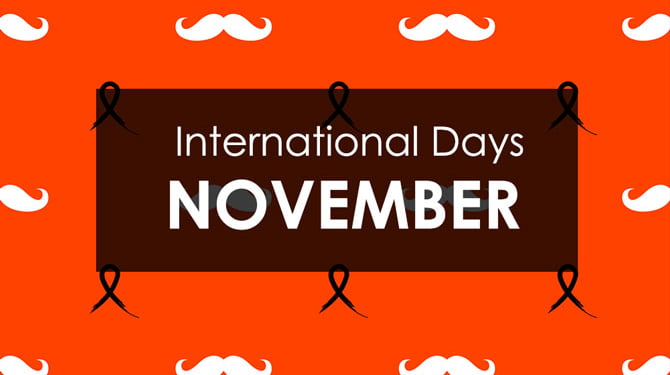 November 14th is World Diabetes Day. A condition that impairs the human body’s ability to process blood sugar, diabetes occurs because our body is unable to produce enough insulin to meet its needs. The prevalence of diabetes is increasing so rapidly across the globe.

It is estimated that around 422 million people have been living with diabetes in 2016. The number was only 108 million 1 980. The disease comes with many associated risk factors, such as obesity. Diabetes is considered a major cause of blindness, kidney failure, heart attack, strokes, and lower limb amputation.

Doctors say that a healthy diet, physical activity, and avoiding tobacco use can prevent or delay the onset of diabetes. There are several drugs available today, which can cure the disease and its consequences. World Diabetes Day is an opportunity to encourage countries to develop national policies for the prevention, treatment, and care of the disease.

One of the inconveniences many people in countries like India face is the lack of toilets. The Indian government has undertaken an important step that ensures toilets in every household across the country as part of a nation-wide campaign called Swachh Bharat Mission.

Having basic toilet facilities is an individual’s right as hygienic and clean surroundings will help him stay healthy. The World Toilet Day is celebrated on November 19. Statistics indicate that around 4.5 billion people live without a safe toilet and 892 million people still practice open defecation.

Human waste can spread dangerous diseases. Defecating in the open, in fact, can expose people to various diseases that can threaten their life. The impact of such exposure on this scale has a devastating effect on public health, living and working conditions, nutrition, education, and economic productivity across the world.

Therefore, toilets save lives. World Toilet Day is a reminder that everyone should follow certain practices of personal hygiene. We are aiming to ensure that everyone has a safe toilet and that no-one practices open defecation by 2030.

The hopes and dreams for a new and better world lie with children; and therefore, they are the future of humanity. Established in 1954 by the United Nation s, the Universal Children’s Day is celebrated on November 20th each year to promote international togetherness, awareness among children worldwide, and improving children’s welfare.

One of the most celebrated international documents for the rights of children is the Declaration of the Rights of the Child. It advocates giving children the means necessary for their normal material and spiritual development. Hunger, illness, backwardness, delinquency, and abandonment of children should be eliminated. The document says that children must be the first to receive relief in times of distress. There should be provisions to protect children against every form of exploitation.

The Declaration was adopted in 1924 and still remains the chief pillar of support for the rights of children. Universal Children’s Day reminds us that our education systems, social structures, and institutions should primarily cater to the growth and development of children. Also, check Teacher’s Day.

There is hardly any home without a television. Television has become such an integral part of our life as it takes care of many of the chief aspects of our life such as entertainment, information, and health. Before the advent of the Internet, people depended heavily on television for news, education, and entertainment.

On November 21, World Television Day, we recognize and acknowledge the importance of television in our life. Television plays an important role in the building of a society. Much of an individual’s leisure time is spent in front of the TV. It provides the viewer with various programs ranging from news presentations, discussion platforms, interviews, films, and serial shows to school and college lessons.

Therefore, it has the unique ability to fashion people’s views and opinions. However, television, popularly known as the ‘idiot box’, has its disadvantages too. World Television Day, therefore, should make us more responsible and committed to our society.

Other Notable Days in November observed by the United Nations are:

2 November
International Day to End Impunity for Crimes against Journalists

25 November
International Day for the Elimination of Violence against Women

29 November
International Day of Solidarity with the Palestinian People

30 November
Day of Remembrance for all Victims of Chemical Warfare