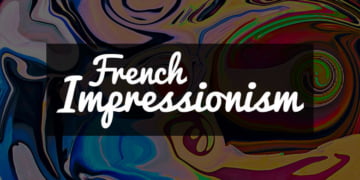 in Art, History
Reading Time: 6 mins read
A A
0 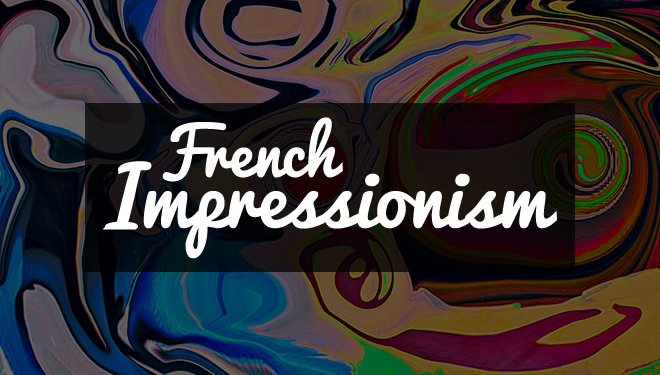 Impressionism is not a transient technique, but one true philosophy, of all painting. George Moore, a famous Irish Novelist once said that “Impressionism penetrates all true painting” and only “in its most modern sense signifies the rapid noting of elusive appearance.” We’re listing here 7 French Impressionist painters, including some of the founding fathers of this technique.

French painter Camille Pissarro was one of the major members of the style of painting called French Impressionism. This was a major movement, first in painting, and later in music, that developed chiefly in France during the late 19th and early 20th centuries. 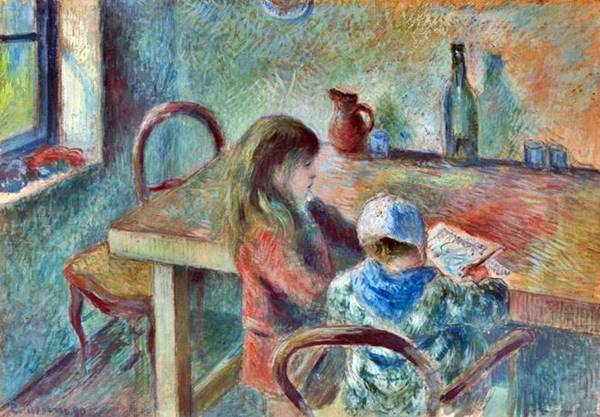 The French Impressionists were a group of artists who shared a set of similar approaches and techniques. They tried to record accurately and objectively what they saw in terms of light and color. Pissarro painted a wide variety of subjects including cityscapes, still life, portraits, landscapes, scenes of peasants.

Pissarro progressed from dark landscapes to brighter impressionism. He often chose Highview points, painting a city landscape for example, from a top window. Although Pissarro never sold his paintings for much during his lifetime, today they fetch millions of dollars in art auctions.

Edouard Manet was a French painter who was often identified with the ‘Impressionists’ and was influenced by them. However, because the Paris art world generally did not favor this style, he chose not to exhibit them. He was a revolutionary in that he broke new ground in choosing subjects from the events and people of his own time.

However, he craved official recognition and preferred to show his work in the more conservative exhibitions sponsored by the French government. Manet’s style in this period was characterized by loose brush strokes and simplification of details. He used expressive outlines, severe lighting contrasts, bold colors, and rich texture to portray the world around him.

Manet’s paintings of cafe scenes are observations of social life in 19th century Paris. Manet painted scenes from 19th-century history, including one work featuring the execution of Emperor Maximillian of Mexico in 1867. Manet’s early works ‘The Luncheon on the Grass and Olympia’ created great controversy and served as rallying points for the young painters who would create the style known as  Impressionism. Today, they are considered to be the genesis of modern art.

Edgar Degas was a French artist famous for his work in painting, sculpture, printmaking, and drawing. His career was a long one, and his style, unlike that of most famous artists who worked into their old age, never ceased developing, always seeking out new means of expression and technique.

His personal wealth gave him the freedom to devote himself to art, and his subjects were usually from his own background. Degas also painted portraits of his family and friends and a number of historical subjects, in which he combined classical and romantic styles. 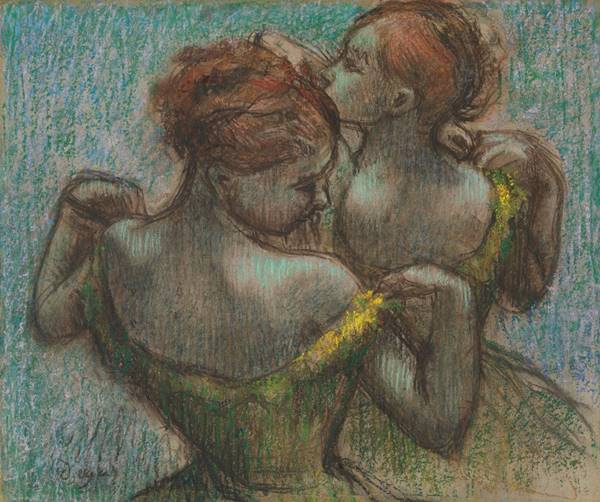 In the early 1870s, the female ballet dancer became his favorite theme. He sketched from a live model in his studio and combined poses into groupings that depicted rehearsal and performance scenes.

Degas is regarded as one of the founders of Impressionism, although he rejected the term, and preferred to be called a realist. Degas’s style, subject matter, and artistic sensibility set him apart from the other Impressionists of the time.

Claude Monet was one of the founding fathers of French Impressionism. His life as a painter did not begin until he was befriended by Eugene Boudin, who introduced Monet to the practice – then uncommon – of painting in the open air.

He then turned away from the traditional style of painting inside a studio. Along with his friends, he went outside to the Fontainebleau forest to paint. But the public and art critics ridiculed these new paintings that looked so different from any conventional art style and called them Impressionist. 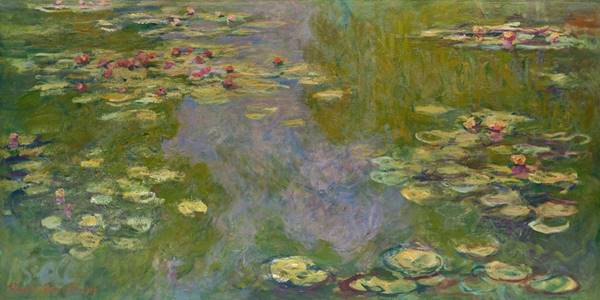 Though the name was given in ridicule, it stuck, and the style came to be known as the Impressionist style. In 1890, Monet began to paint systematically the same subjects under different light conditions. The first subjects were the haystacks behind his house.

As the light changed during the day faster than he could paint, he worked simultaneously on several canvases. In the end, he had painted twenty-five different versions of the haystacks!

Many more paintings followed – the Rouen Cathedral, views of Venice or the Thames in London with the Houses of Parliament and other landmarks ‘in London – often in the fog. At his home in Giverny, Monet created the water-lily pond that served as inspiration for his last series of paintings.

Pierre Renoir was a French painter originally associated with the Impressionist movement. However, he differed from the other Impressionist painters. He was more interested in painting individuals or family groups than in painting landscapes.

His early works were typically Impressionist snapshots of real life, full of sparkling color and light. By the mid-1880s, however, he had broken with the movement to apply a more disciplined, formal technique to portraits and figure paintings, particularly of women.

Renoir began work as a painter in a porcelain factory in Paris. Later, he began to study painting formally. In the early 1870s, Renoir and his friends joined with other artists to form a loose-knit artistic circle now known as the Impressionist movement.

He later grew dissatisfied with the formal restrictions of pure impressionism. Renoir is perhaps the best-loved of all the Impressionists, for his subjects-pretty children, flowers, beautiful scenes – have instant appeal, and he communicated the joy he took in them with great directness.

Berthe Morisot was a French painter and printmaker who was associated with Impressionism. She experimented with seascapes but her personal style developed most markedly during the 1880s.

It was sketchy with pale colors and included subjects from her own experience including women, children, and domestic life. She was one of the first women to challenge established art circles. Continue reading if you are interested in the 17 most popular Italian Renaissance Italian painters.