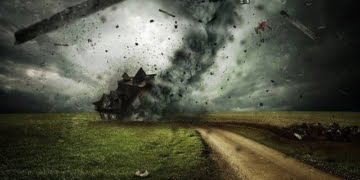 in Environment
Reading Time: 2 mins read
A A
0 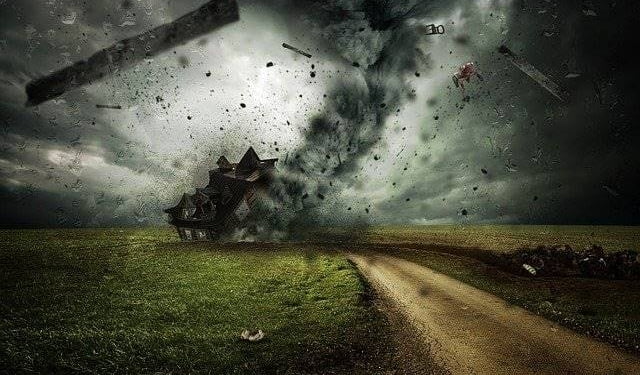 The world is a big place, and at any one time, there can be more than one tropical storm or easier to hurricane brewing. Obviously, it is important that the folks reporting storms from around the world have accurate data.

In order to reduce the chance of confusion one storm with meteorologists decided to give each reported hurricane its own name. Before that, were referred to by their latitude and longitude positions, which were constantly changing.

Names are easier to remember, and less boring than simply assigning numbers. Since hurricanes were first reported via radio, during World War II, the names they were given were from the phonetic alphabet-Abel, Baker, Charlie, etc.

Later, in 1953, hurricanes began being named after women. In 1979, the World Meteorological Association began using both women’s and men’s names, so as not to slight either gender!

Hurricane names are now assigned alphabetically at the beginning of the year, alternating between male and female names. Every five or six years, the names are recycled and used again.

Names of Popular Male and Female Hurricanes of 21st Century in Alphabetical Order: