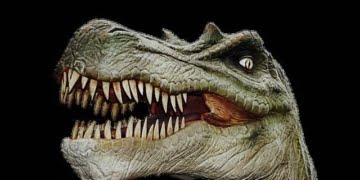 in Biology, History, Wildlife
Reading Time: 3 mins read
A A
0 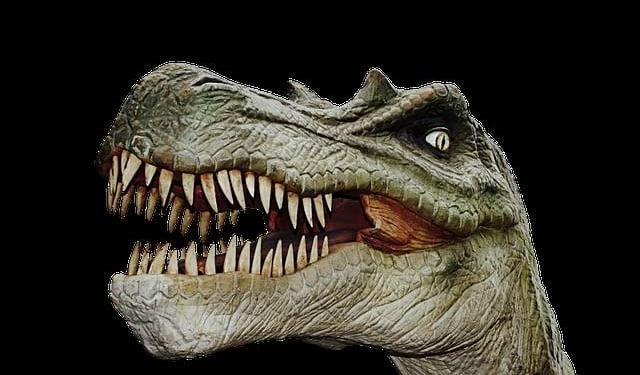 Dinosaurs fossils were probably discovered by the ancient Chinese, Romans, and Greeks. However, no one really recognized them as belonging to an extinct animal. Much later in 1676, a huge thigh bone was found in England by Reverend Plot.

It was thought that the bone belonged to a ‘giant’ but was probably from a dinosaur. The first dinosaur to be described scientifically was Megalosaurus, named in 1824, by William Buckland.

The Jurassic Period started around 205 million years ago and is known as the time when dinosaurs, who were reptiles, ruled the Earth. Dinosaurs were now much larger, which clearly put them at the top of the food chain.

Some of the largest dinosaurs of the Jurassic age were the herbivore plant-eating sauropods. Thanks to the abundant plant life, massive herbivores such as the brachiosaurus, diplodocus, and apatosaurus had no shortage of food.

The fiercest among the carnivorous dinosaurs were extremely large theropods like the allosaurus and the ceratosaurus. The allosaurus was probably the top Jurassic predator of its time, and with the largest specimen coming in at a length of over 9 meters and its prey was most likely the large herbivores such as the sauropods.

Flying reptiles like the pterosaurs were still the dominant air species. It was the first feathered flying species, and clearly an evolutionary step towards the bird species.

Marine reptiles consisted mainly of the plesiosaurs, ichthyosaurs, large marine crocodiles, variations of modern-day sharks, as well as cephalopods which are relatives of today’s squid and octopus species. 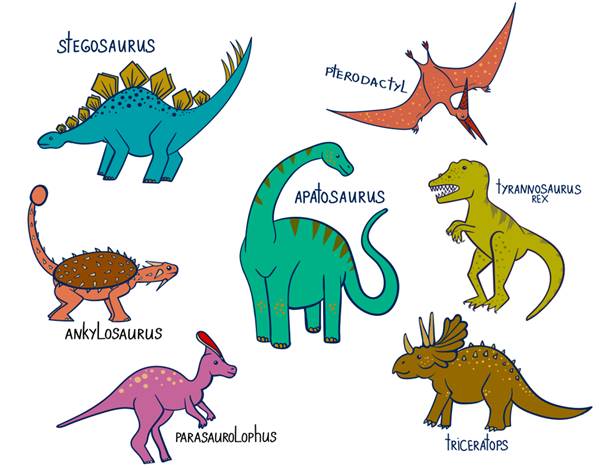 There were many different kinds of dinosaurs. The smallest types were about the size of a chicken, and the largest was over 100 feet, or 30 meters long.

Herbivorous dinosaurs were usually larger in size and had longer necks than the others as they evolved to scare carnivorous dinosaurs who hunted them for food. They usually lived in herds and had short and blunt teeth for chewing on plants. They probably swallowed stones to aid them in their digestion.

They are also classified as being lizard-hipped or bird-hipped. Some common dinosaurs are the Acrocanthosaurus, tyrannosaurus rex, spinosaurus, brachiosaurus, and diplodocus. Till now, more than 700 different species of dinosaurs have been identified.

Origin of Robotics, History of Automation and Modern Robots

13 Mysterious Medieval Writers of the World Everybody should know

7 Great Russian Authors of All Time: From Pushkin to Gorky