in History
Reading Time: 4 mins read
A A
0 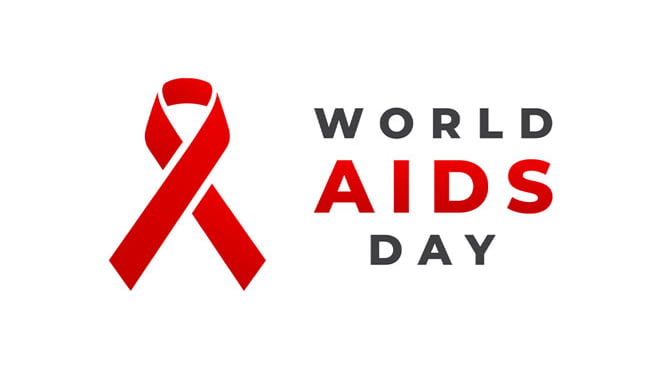 United Nations observes a total of 16 different days in the month of December each year. Important days observed by the UN in December include World Aids day, International Day of Banks, and Human Rights Day.

In the upper layer of the earth, the soil is a mixture of organic and inorganic matter, which sustains and fosters all life on Earth. The whole plant life exists on the soil as they take water and necessary nutrients from it. Therefore, all animals and other organisms have no existence without soil. We observe World Soil Day on December 5.

Do you know that soil is a finite natural resource? It is non-renewable too. Therefore, if it is polluted beyond its natural redeeming ability, soil can not be reclaimed. It is a fact that there is a steady worldwide increase in the degradation of soil resources due to inappropriate management practices and population pressure.

Therefore, the observance of World Soil Day aims to raise awareness regarding the importance of soil quality for food security, healthy ecosystems, and human well-being. What we can do to contribute to the well-being of our planet is by not throwing plastic, nondegradable and toxic materials on the soil, thus polluting it.

Millions of people are living all over the world devoid of basic amenities, dignity, and human rights. Human Rights are the rights that every individual has by virtue of being a human being, irrespective of their gender, caste, creed, religion, nation, location, or economic status.

On December 10, the world observes Human Rights Day. December 10 is the anniversary of the Universal Declaration of Human Rights, a historic document, adopted by the United Nations General Assembly at its third session on 10 December 1948 in Paris, France.

It is a milestone document that proclaimed the inalienable rights, which everyone is inherently entitled to as a human being, regardless of race, color, religion, sex, language, political or another opinion, national or social origin, property, birth or another status. Being the sacred scripture of justice and fairness, this document is the most translated document in the world, available in more than 500 languages.

Human Rights Day reminds us of the significance of equal dignity and worth of every person. We, as responsible individuals, have to make a promise to ourselves to uphold the rights that protect us all and thereby promote the kinship of all human beings.

Are mountains essential for our existence? Have you been to the top of a mountain? The cool breeze, the fresh air, the beautiful sky, and, above all, the sight from above give us an unforgettable experience from high upon the mountain.

The mountains are not just beautiful places to visit. They contribute significantly to ecosystems and the biosphere. International Mountain Day is celebrated on December 11. Statistics say that about one billion people live in mountainous areas. Almost half the human population depends on mountains for water, food, and clean energy.

However, climate change, land degradation, overexploitation, and natural disasters, with potentially far-reaching and devastating consequences, are threatening not only the mountains themselves, but also mountain communities, and the rest of the world.

Global warming is melting mountain glaciers at an unprecedented rate. This affects freshwater supplies downstream for millions of people. International Mountain Day should raise awareness regarding the importance of mountain is Man’s life. It is also an opportunity to remind governments to be pro-active and protect mountains.

Other than the listed above, the following are the days observed in December each year by the United Nations:

2 December
International Day for the Abolition of Slavery